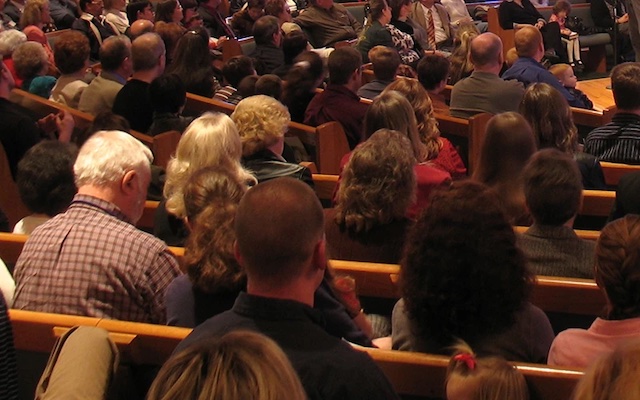 A Christian apologist says the Church isn’t helping anyone by sitting back and ignoring the woke ways that are influencing the culture.

The Washington Free Beacon notes that in June of 2021, President Biden signed an executive order instructing all federal agencies to implement diversity, equity, and inclusion training and polices. Now, less than two years later, materials summarized in a December 30 Wall Street Journal editorial reveal that ideas, language, and policies that would have been considered extreme in recent years are now orthodox in the federal workplace.

For example, men can have babies; asking an Asian person for math help is a “microaggression” – as are phrases like “America is a melting pot” and “do you want a family?” In the best-case scenarios, federal employees who transgress face behavior modification courses.

Frank Turek of CrossExamined.org says the heart of the movement is something called “critical theory,” and it is bleeding into the rest of culture.

“Originally it comes out of Marxism, where it says that there are two types of classes,” Turek explains. “There are the oppressed classes and the oppressor classes.”

He submits that those who adhere to this philosophy treat it like a secular religion, complete with dogmas, sacraments, and sins. Forgiveness, however, is lacking.

Meanwhile, this worldview is driving people to treat others in certain ways, and it is causing real harm, especially to children who are being fed pornography in elementary schools, taken to sexually explicit drag shows, and given body-mutilating drugs and surgeries.

Turek says the Church must stop focusing on things that do not matter and instead show up and take a stand on the issues of the day.