UP YOUR BUCKET JOEY!!! 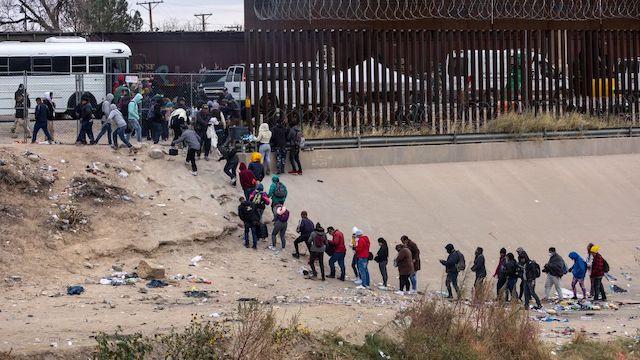 Supreme Court Chief Justice John Roberts on Monday put a temporary hold on the termination of a controversial Trump-era immigration policy known as Title 42 that was set to end on December 21, leaving it in place for now.

But in a brief order Roberts signaled that the court wants to act quickly and asked the Biden administration to respond by 5 p.m. ET Tuesday to an emergency appeal filed by a group of Republican-led states.

The brief order from Roberts means the policy that allows officials to swiftly expel migrants at the US border will stay in effect at least until the justices decide the emergency application. The order does not necessarily reflect the final outcome of the case… (Continue to full article)