Concern over all that spews forth from this vile Biden regime… 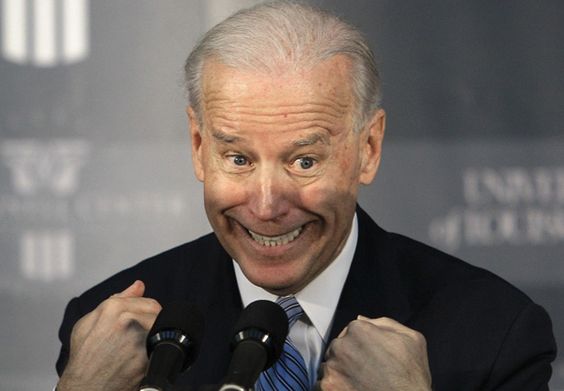 I’ve written for over 40 years on the harm being done to America through its poorly measured and implemented immigration policies and the Democratic Party’s hand in using immigration as a tool to subvert the republic to their benefit. The people either just don’t really care as much as many say they do or they are simply swamped in their personal life, just trying to keep up and stay ahead of the bills while caring for their families.

Americans need to be guided back to love of one’s nation and nationalism, only in the sense of the virtues and values that built the nation and the culture that held said values most true and dear. They must recognize that while all men are created equal in the eyes of God and under righteous law, not all cultures are equal in areas that matter the most, and we should have been defending ours most jealously so many years ago, even before the madness and diseased Marxist thought infiltrated our society to promote diversity and multiculturalism, to the great detriment of the nation on the whole.

And if we have no borders today, we cannot stay a nation for much longer. Our borders define our nation and are an important part of our sovereignty as a nation, for reasons important to citizenship and who benefits from our combined efforts through the government of our choosing, as they mark the boundaries of America’s authority and affirm our right to determine our own values, traditions and way of life and who may be granted legal entry into our nation by our leave.

Too many simply take America and all Her exceptional qualities for granted, along with the potential of a properly and righteously implemented pristine and uncorrupted Constitution — rather than our current bastardized version — and the liberty and prosperity that comes by way of a small and limited government actually upholding its duties to the people, to defend us all, to defend the Constitution and to defend individual liberty and our Inalienable God-given Rights above all else.

And as Ronald Reagan once noted: “A nation that cannot [or will not] control its borders is not a nation.”

I can only hope each time that I address this issue that more and more Americans are awakening each day to the real damage being done to America and just how sorely some elected officials are abusing the nation for personal power and financial gain.

People will often say there’s no place for violence in our political system. I say like hell there isn’t, not when one side is totally violating every law one cares to name and violating the rights of all Americans. I say like hell there isn’t when that’s all we’ve witnessed from the Marxist-Maoists of BLM and Antifa and many other radicals from 2014 to the present, as we prepare to witness more in the leadup to the 2022 and 2024 elections.

Saving our national sovereignty and our nation will necessarily take average American patriots going en masse and in a sizeable force to the Southern Border heavily armed and turning these invaders back to the Mexican side.

Force these Illegal Aliens to turn around and swim back to Mexico, even if it comes down to firing warning shots at them as they gather on the Mexican side – even if it eventually means shooting a few in the river who refuse to turn around to send the strongest message that you can come to America but you can’t come illegally.

In the absence of law, it’s up to the individual and other like-minded individuals to enforce what has always been known and fully accepted as law.

1 thought on “Addendum to the insanity of life…”