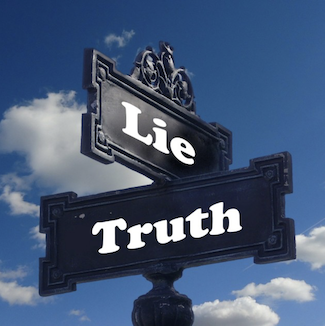 Unfortunately, what history we can actually know with any accuracy, has revealed to us humanity has suffered throughout, no matter when the period is. There is never a lack of suffering humanity due to the actions of twisted minds.

People follow religions that place the blame solely upon humans…giving their gods an excuse from any liability, citing nonsense such as “free will”, etc. Humanity has always been subject to frailty, literal futility, and hence had no “free will”. They were simply blamed and accused based upon the actions of a few, which is like accusing ALL airline pilots of being murderers because of one plane crash caused by faulty judgement.

Humanity hasn’t stood a chance since they stepped foot here, that is difficult to deny, unless one wants to make excuses and blame them, in order to preserve the narrative of their religious dogma’s. All of it has done little more than keep us in a divided state, the very purpose of religion and politics…yet so few seem to understand that.

As far as the rest of the above goes…societies have faced insurmountable odds throughout history, giving way to the deaths of hundreds of millions…and nothing could save them from what happened, many or most of those that succumbed to tragedy were innocent lives, while the cockroaches of society always had their “way out”. Not all, but most of the architects throughout history often seemed to have their safety nets…while the innocent were slaughtered or suffered.

No reason to expect much of a different outcome based upon history for our times. They just repeat, few learning nothing from the past, while each successive tragedy has those within it claiming “the end” of all things…here we are damn near doomed to repeat it while so many keep expecting to be rescued by something outside of themselves.

Truth is…if we are going to survive the next few decades in tact, we better learn to abide by a few things that are basic rules of human interaction that much of humanity has still to learn…treating others with decency, respect just as you would desire to be treated. That should speak volumes as to how religions and politics are more divisive than most realize, and are tools to manage society and keep that society under the thumbs of those that created the mind rape.

We are too often and too easily fooled and programmed into something we are not…history also reveals that clearly, and we have no problem killing each other when the very things that should unite us as humanity pit us against each other. It is ALL a tragedy in the making, and has been for tens of thousands of years, if not more, and yet? Here we are ready to repeat as we watch the worst of humanity rise to the top and the innocent suffer. What a shame…no excuses are necessary…so far they have only enabled the carnage…and few within what we call humanity had ANY choice. 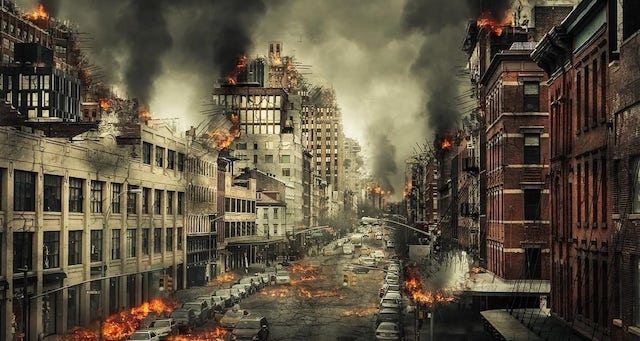