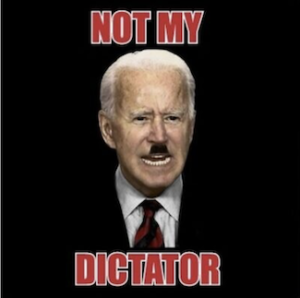 If anyone doubts that we have a monstrous double standard in our supposed system of justice all they need do is look at this situation. It is living proof that, in this barnyard, some animals are more equal than others.

When this socialist regime wanted to cause Donald Trump problems they raided his home and searched for classified documents, which they claim to have found. It was reported they were so thorough in their search that they even checked his wife’s lingerie drawers. I’m sure if they can find a way to do it, they will try to prosecute Trump with the idea of trying to keep him from running in 2024. They’re still afraid of him!

However, it now turns out that Biden has the same problem from back when he was Obama’s vice president. It seems Biden has classified documents stored in the Biden Center at the University of Pennsylvania. But though there is a similarity between his situation and Trump’s there is a not so subtle difference in how the two identical situations are being handled. While the feds want to prosecute Trump for this, they have decided that Sleepy Joe should get a free pass for the same offense they want to jail Trump for. After all, isn’t that fair (at least to the democrats)? If you don’t think this smells, then you ain’t paying attention.

Years ago, I saw a Western movie that reminded me of this. A Mexican bandit robbed a bank in Texas and the Texas Rangers chased him all the way back into Mexico somewhere. The bandit said this proved one thing – in Texas, only Texans get to rob banks! In Washington, only the Deep State socialists get to retain classified documents with no penalties whatsoever. Everyone else gets prosecuted for the same offense and our prostitute media makes sure the socialist elites are given kid glove treatment as to how the story is handled.

Author Amanda Devine has noted that there is a “strong incestuous relationship between the University of Pennsylvania and the Bidens.” Interestingly, there were $54 million in “Chinese gifts” donated to the University of Pennsylvania’s Biden Center. Anyone naive enough to think the Chinese Communist Party knows nothing about this? Kind of makes you wonder who the Biden Family is working for – this country or Red China! 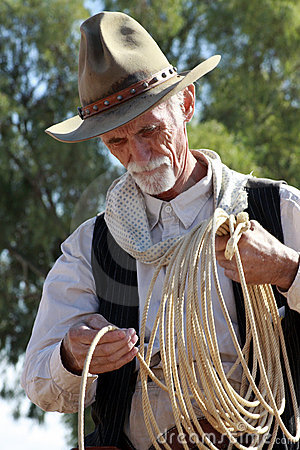