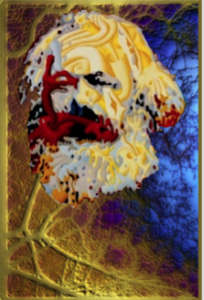 Most people who call themselves Marxists know very little of Karl Marx’s life and have never read his three-volume “Das Kapital.” Volume I was published in 1867, the only volume published before Marx’s death in 1883. Volumes II and III were later edited and published in his name by his friend and collaborator Friedrich Engels. Most people who call themselves Marxist have only read his 1848 pamphlet “The Communist Manifesto,” which was written with Engels.

Marx is a hero to many labor union leaders and civil rights organizations, including leftist groups like Black Lives Matter, Antifa and some Democratic Party leaders. It is easy to be a Marxist if you know little of his life. Marx’s predictions about capitalism and the “withering away of the state” turned out to be grossly wrong. What most people do not know is that Marx was a racist and an anti-Semite. (Continue to full column…)