This has been a sad weekend for me… and now Libby. RIP beautiful Lady. ~ JB 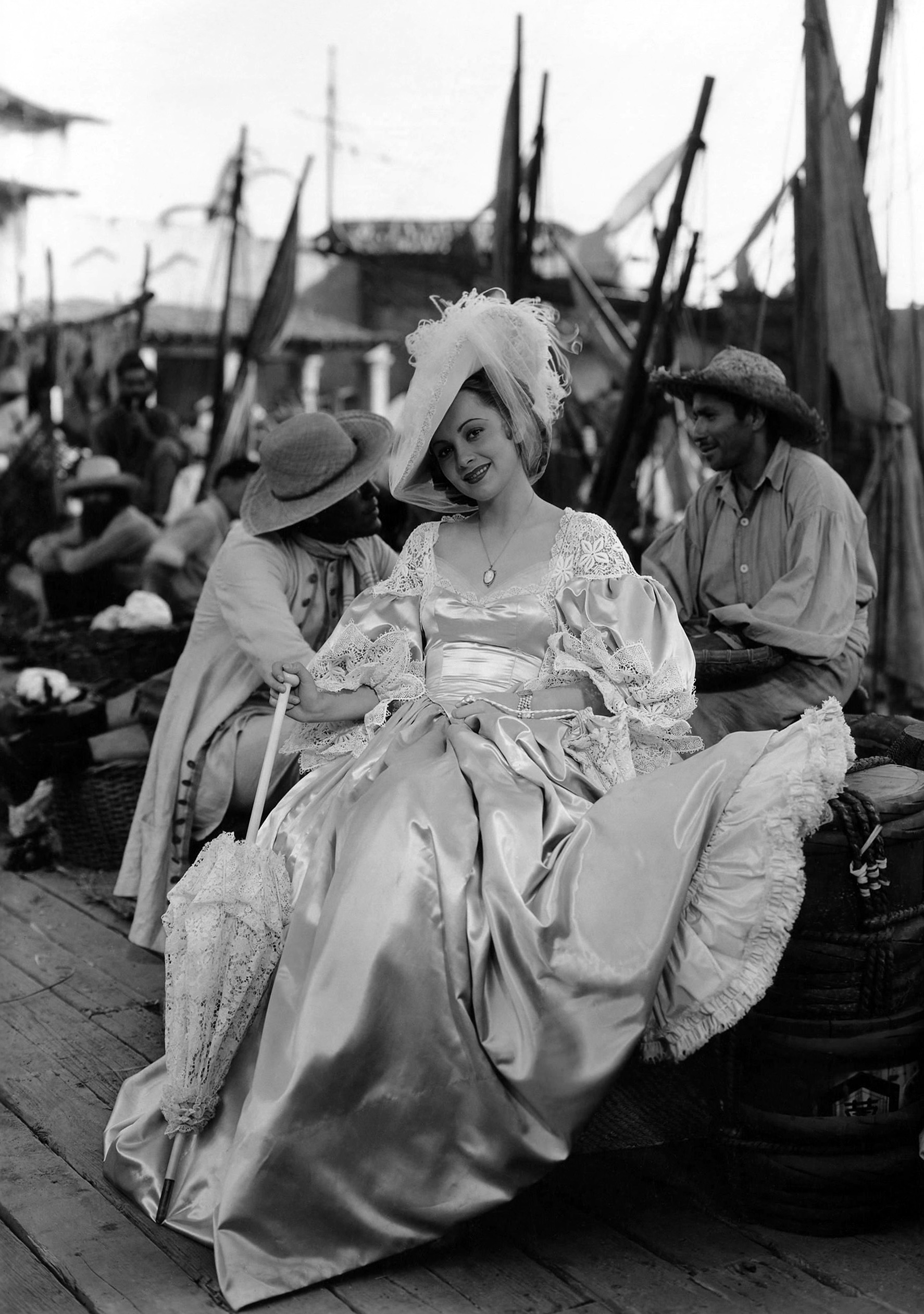 Olivia de Havilland at 19 as Arabella Bishop in ‘Captain Blood’

Two-time Academy Award-winning actress, Dame Olivia de Havilland has died peacefully from natural causes on July 26 at her residence in Paris, France. She was 104.

Born Olivia Mary de Havilland on July 1, 1916 in Tokyo, Japan, Olivia de Havilland was the last of the great cinema stars from the Golden Age of Hollywood. After making her professional debut as Hermia in Austrian director Max Reinhardt’s legendary Hollywood Bowl production of A MIDSUMMER NIGHT’S DREAM, she was signed to a contract with Warner Brothers that would begin a career which spanned more than 6 decades.

She first came to prominence as one half of a screen couple opposite Errol Flynn in adventure films such as Captain Blood (1935) and The Adventures of Robin Hood (1938). One of her best-known roles is Melanie Hamilton in the film classic Gone with the Wind (1939), for which she received her first of five Oscar nominations, the only one for Best Supporting Actress. 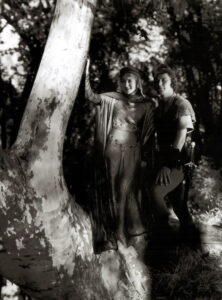 She was also successful in work on stage and television, receiving a Golden Globe Award and Emmy nomination for her performance as the Dowager Empress in Anastasia: The Mystery of Anna in 1986.

In addition to a canon of magnificent film performances, the de Havilland legacy includes a historic court victory which changed Hollywood forever. After fulfilling her seven-year Warner Bros. contract in 1943, de Havilland was informed that six months had been added to her contract for the times that she had been suspended. At the time, the studios had adopted the position that California law allowed them to suspend contract players for rejecting a role, and the period of suspension could be added to the contract period. Most contract players accepted this, but a few tried to challenge this assumption, including Bette Davis, who mounted an unsuccessful lawsuit against Warner Bros. in the 1930s.

On August 23, 1943, de Havilland filed suit against Warner Bros. in California Superior Court seeking declaratory judgement that she was no longer bound by her contract on the grounds that an existing section of the California Labor Code forbade an employer from enforcing a contract against an employee for longer than seven years from the date of first performance. In November 1943, the Superior Court found in de Havilland’s favor, and Warner Bros. immediately appealed. A little over a year later, the California Court of Appeals for the Second District ruled in her favor. 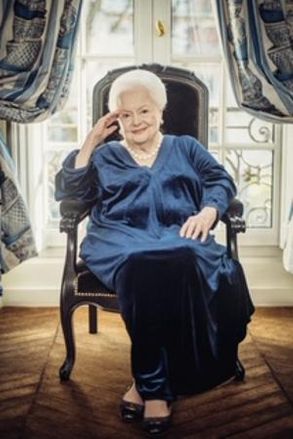 The decision was one of the most significant and far-reaching legal rulings in Hollywood, reducing the power of the studios and extending greater creative freedom to performers. California’s resulting “seven-year rule”, as articulated by the Court of Appeal in analyzing Labor Code Section 2855 in the de Havilland case, is still known today as the De Havilland Decision.

De Havilland has lived in Paris since the early 1950s, and received honors such as the National Medal of the Arts, France’s Légion d’Honneur, and the appointment to Dame Commander of the Order of the British Empire.

She was married twice; first to author Marcus Goodrich from 1946 to 1953 and then to journalist Pierre Galante, editor of the French magazine Paris Match. She is preceded in death by her son, Benjamin Goodrich and her sister, the actress Joan Fontaine. She is survived by her daughter, Gisele Galante Chulack, her son-in-law Andrew Chulack and her niece Deborah Dozier Potter.

Funeral arrangements are private. Memorial contributions may be made to the American Cathedral in Paris.