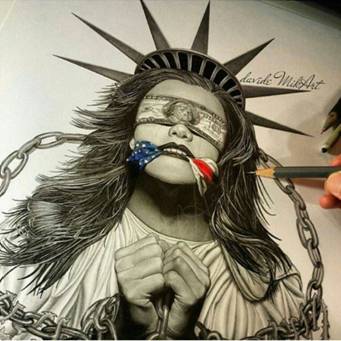 The time has come to move community to community – and not everybody is of the same mind – regarding where we go after we end the current system that usurped the Founders’ vision of Liberty. Do we try to maintain a republic? Or revert to a Confederation of States? Or split into two separate sovereign nations? Or end up in a perpetual state of war between several areas of vastly dissimilar interests for many years into the future.

Any hard violent move by any large group of like-minded Liberty and Freedom Loving Americans is certain to be the start of the next civil war. But ….. If in the process the end result is the eradication of the Marxists, Socialists and Muslims within America and the forces of Light, Truth, Life and Liberty emerge victorious, it will be more than worth the trying and all the blood, the death and sacrifice that will follow behind it.

Count me in. One of Us has to have some relief — Me or the Commies — and at this point, although I don’t aim to die in the fight, I don’t really care which. Like my dear Ol’ Pop often told me growing up, “Better Dead Than Red”.

But, of course, it’s not going to be an easy sell until the people really see and feel the pain of more government violations of their liberty, coming soon, and for the moment, all the trillions of dollars being injected into the economy are soothing them and keeping them calm and placated, more or less pacified and willing to plod along, with the rest of the Sheeple, complacent and apathetic, and looking to the skies for Mana and their next dose of “Free Government Money”.

Only when the money becomes so much fireplace tinder, monopoly money, and it takes a thousand dollar bill to buy a loaf of bread and the police are cracking the heads of the hungry, as the Venezuela Model plays out here, will the people actually take up arms, if what they have done in response to this shutdown is any indication.

How long will it take to get there is anybody’s guess, but Chavez and Maduro’s socialism destroyed Venezuela in ten short years. I look for extreme social strife and perhaps a final descent to civil war to happen in America over the next ten years as well.

Whether the system completely fails in the next decade or not, there are already a great number of other reasons for Americans to seek the end of this system and the oligarchy it has empowered, and I don’t mean end it to be replaced by anything worse, like a pure democracy and “mob rule”, which in many respects would be worse than what we now have. 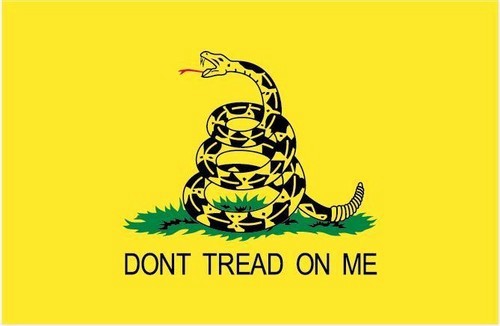 You have already Tread on Me – the time has come…

Any new system and social contract heading into the future must place individual liberty completely and fully ahead of any new government formed, and it must have mechanisms in place that fully protect and defend that liberty.

I’m not a big fan of change for change’s sake. Ideally, any group headed off to revolution would have a clear understanding of what they sought in replacement of the current system. But, as so often happens when a populace becomes angry enough to pick up arms, it usually becomes a matter of simply throwing off the old guard and figuring it out afterwards.

And, it is the “AFTERWARDS” THAT IS ALWAYS THE MOST DANGEROUS TIME FOR LIBERTY AND FREEDOM ….. Paving the way for more Dictatorships than I can shake a stick at across the span of history.

Just thinking and throwing some ideas about. 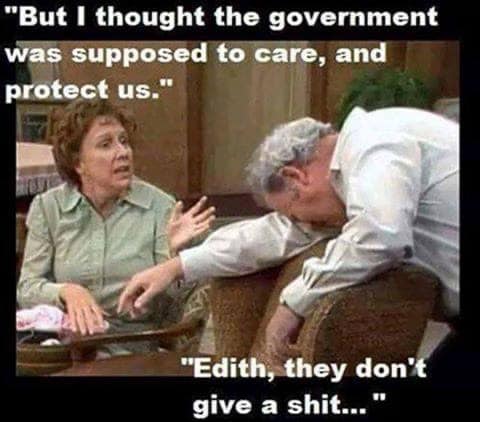