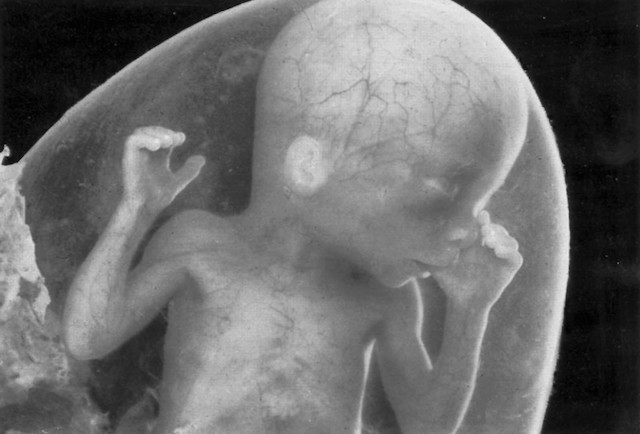 Facebook is now blocking purely-informational links from a neutral pregnancy website that detail subjects such as early fetal development and present a balanced view on topics such as abortion pill reversal, according to a tip from a concerned reader that LifeSiteNews has independently verified.

The American Pregnancy Association (APA) “seeks to increase awareness of the reproductive and pregnancy needs in our society along with the resources necessary to address these needs,” partly via a website that provides information on a wide range of pregnancy-related topics, from fetal development to medical complications to early childcare.

On Monday (March 11, 2019), LifeSiteNews was forwarded an individual’s attempt to send a friend some pregnancy and abortion facts via Facebook Messenger, including an APA article on early prenatal diagnosis and treatment of complications. Among the page’s information is the statement that “Between 5 ½ to 6 ½ weeks, a fetal pole or even a fetal heartbeat may be detected by vaginal ultrasound.” 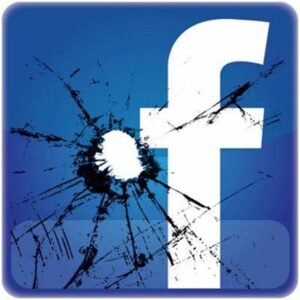 On Tuesday, LifeSiteNews tested the links and confirmed that while Facebook allows links to APA’s main page and some articles, including “Fetal Development: First Trimester” and “Possible Physical Side Effects After Abortion,” Facebook blocks the early complications article as well as one on abortion pill reversal from being shared either on a user’s wall or via the Messenger app, complete with an unexplained “Community Standards” warning.

The early complications article makes no reference to abortion and is purely informational. The pill reversal piece is overall favorable to the practice, guiding readers to the 24-hour Abortion Pill Reversal Hotline. However, it too is primarily informative and presents the arguments both for and against, with quotes from organizations on both sides of the debate.

Despite being undisputed and readily available in mainstream medical textbooks, disseminating fetal development information tends to be controversial among abortion defenders because it substantiates preborn babies’ status as living humans, discouraging women from going through with abortions.

Abortion advocates even more bitterly oppose the relatively young practice of Abortion pill reversal, which consists of administering extra progesterone to counteract the effects of the mifepristone abortion pill (RU-486), ideally within 24 hours of taking the abortion pill.

Its pioneers credit it with helping more than 400 women save their babies since 2007, and say they have even had successes when the treatment begins within 72 hours of taking the abortion pill. Overall, they say they have seen a 55 percent success rate, meaning that while reversing a chemical abortion is far from certain, it has the capacity to save many babies.

Abortion pill reversal information has been suppressed by other social media platforms such as YouTube, which reversed itself after public outcry. The APA’s experience is the latest in a long series of instances of Facebook restricting benign pro-life content. Often in the past, Facebook has reversed itself and blamed such incidents on either isolated human error or the limitations of their content-review algorithms; it remains to be seen whether it will attempt to explain this the same way.