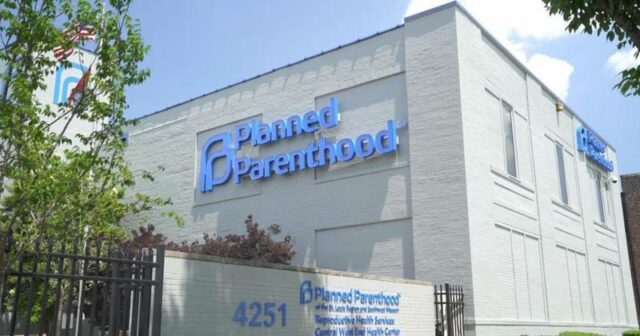 The last legal abortion clinic in Missouri says it expects to close this week after the state’s health department ‘refuses to renew’ its annual license, according to CBS News, citing a Tuesday statement by Planned Parenthood. The reason? five abortion doctors accused of “deficient practices” refuse to be interviewed by the state.

The closure will effectively end legal abortion in Missouri.

If the license is not renewed by May 31, Missouri would become the first state without a functioning abortion clinic since 1973 when Roe v. Wade was decided.

According to CBS, the upcoming deadline comes on the heels of weeks of negotiations with state health officials.

On May 20, the Missouri Department of Health and Senior Services notified Planned Parenthood of three issues that could impact license renewal, according to documents reviewed by CBS News and provided by Planned Parenthood.

On May 22, Planned Parenthood said it would address two of them: adjusting who at the clinic provided the state-mandated counseling and adding an additional pelvic exam for abortion patients.

But it said a third request was out of its control. According to Planned Parenthood, the health department said it was investigating “deficient practices,” and needed to interview seven physicians who provide care at the clinic. Planned Parenthood said it could offer interviews only with two who are its employees. The remaining physicians provide services at the facility but aren’t employed by Planned Parenthood and have not agreed to be interviewed. – CBS News

Explaining the decision, the Missouri Department of Health said that it could “complete our investigation until it interviews the physicians involved in the care provided in the potential deficient practices,” adding “the investigation needs to be completed and any deficiencies resolved before the expiration of [the clinic’s] license on May 31, 2019.” 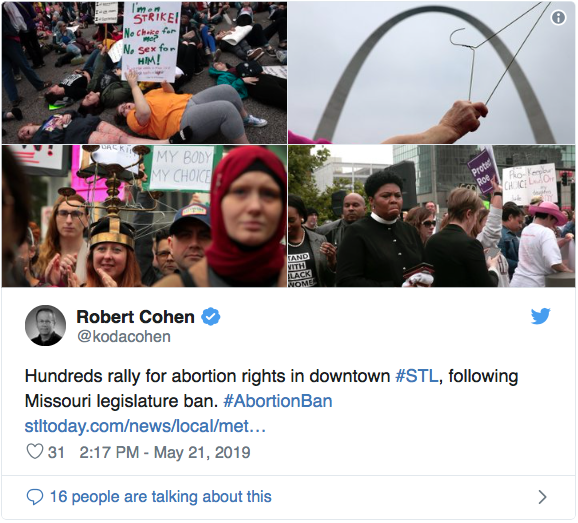 Dr. Colleen McNicholas, a Planned Parenthood physician in St. Louis, said the agency hasn’t shared details of the investigation or the potential concerns. She expected to be interviewed by the health agency Tuesday afternoon, an apparent compromise from the state, which had initially requested that interviews be conducted in a specific order with other physicians going first.

“We are 100 percent committed to the best care that we can provide for patients. So certainly if there is an issue with the care we’re providing we want to know about it,” she said. “We want to be able to address that. But we can’t do that when we’re being attacked.” – CBS News

So far this year, six states including Missouri have passed laws banning most abortions. In each state, the laws have yet to be enacted and face multiple court challenges.

“”When I say an unnecessary pelvic exam what I mean is that the state is forcing me to put my fingers in somebody’s vagina when it is totally medically irrelevant,” said McNicholas. “That is really bordering on harassment… I am really proud of our clinicians for taking a stand and saying you know we just won’t do that to patients.”