According to congressional testimony, 94 clinic workers have said they intend to leave their jobs in the abortion industry after watching the hit movie “Unplanned.”

The film is about former Planned Parenthood clinic director Abby Johnson, who left the nation’s leading abortion provider after assisting an ultra-sound guided abortion to become a fierce pro-life advocate.

Chuck Konzelman, director of the Pure Flix movie, testified Wednesday before the Senate Judiciary Committee and told the panel 94 clinic workers reached out to the nonprofit run by Johnson, And Then There Were None, seeking help leaving their jobs.

“The number of actual workers who have reached out is 94,” Konzelman testified, according to Pure Flix.

“One percent of the abortion workers in the United States, after getting one look at them being portrayed on film, have decided to change their lives … and what they do for a living,” he added.

Konzelman was on Capitol Hill to speak on the alleged censorship of “Unplanned” on social media.

It was unclear why the account was suspended, with Konzelman saying that Twitter said it was either accidental or a mistake — a glitch that never seems to strike left-of-center groups. After the account was reinstated, many of their followers suddenly disappeared.

Twitter officials called that an “error,” according to Fox News.

The actress who played Johnson, Ashley Bratcher, appeared on “Fox & Friends” to say she couldn’t follow her own movie, saying of Twitter’s actions, “I think it’s outrageous! I’ve never experienced anything like this in my life.”

The shenanigans seemed to backfire, as the “Unplanned” account ended up with more followers than Planned Parenthood. 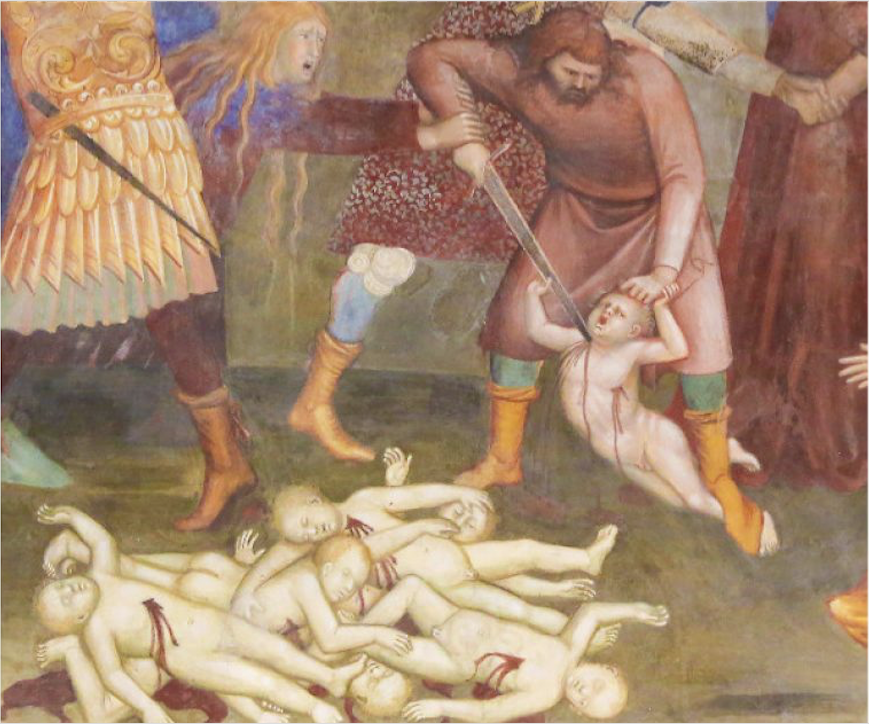 The challenges faced in making the movie began when the film was hit with an ‘R’ rating, which Konzelman told Congress “strongly discouraged” Christian audiences.

More importantly, it limited their in theater advertising to R-rated films only, unless granted special permission — which was denied.

Cable television, with the exception of Fox News and CBN, also denied all advertising requests.

Google also stymied their attempt to promote the film.

“We firmly believe that they were sharpshooting us, hiding behind highly selective and discriminatory enforcement of their own guidelines,” Konzelman said.

Written by Tom Tillison and published by Business and Politics Review ~ April 14, 2019