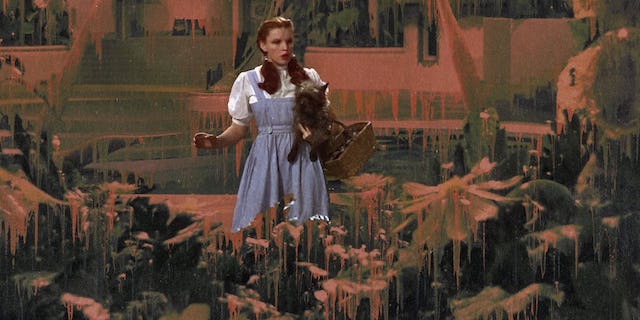 Ahead of Tuesday’s vote in Kansas on a constitutional amendment on abortion, polling showed the pro-life side ahead. So it was stunning to see the pro-life amendment defeated by a margin of 59-41 in a solidly red state. What happened?

Several things. The convoluted wording of the amendment itself combined with complicated messaging from both sides ended up yielding a status quo result and a lesson going forward.

When the Supreme Court overturned Roe v. Wade in June, the political world went bananas. As we pro-lifers celebrated a decision we never thought would come and prepared to ramp up what we are already doing to care for women in crisis pregnancies, pro-abortion zealots decried the “Handmaid’s Tale” dystopia they swear is coming.

Reality check: All the Supreme Court did was return decisions about abortion to legislators in the 50 states — exactly where it was pre-Roe and exactly where it should be. That means some states will, to varying degrees, endeavor to protect the most vulnerable and innocent among us, and others will sometimes zealously promote a culture of death while claiming they’re the ones who really support women. They’ll keep telling horror stories about all the women supposedly harmed by heartless white Republican men.

Now, back to Kansas. The mainstream media reporting is inaccurate, to say the least. The right to an abortion is not actually present anywhere in the Kansas constitution, as is routinely reported. In 2019, the state Supreme Court, like the national version did in 1973, illegitimately ruled legislated that the state’s 1859 constitution mysteriously contained a “fundamental” right to abortion — a right never enumerated for a procedure that was illegal in Kansas at the time of the constitution’s drafting. Kansas pro-lifers proposed to amend the constitution to specifically declare that it “does not create or secure a right to abortion.” That amendment was necessary if the Kansas legislature was going to be able to do its job regulating the practice of abortion.

Therein lies the problem. “In order to communicate this to voters, Republicans needed to explain a lot of things,” writes Ben Domenech, “and if you’re explaining, you’re losing.” Worse, the amendment’s wording likely led some pro-lifers to conclude they’d be voting to allow pro-abortion laws.

Moreover, pro-abortion activists seized the lingual high ground right away, framing the debate as one about privacy, liberty, and opposing government power and mandates, even organizing under the name “Kansans for Constitutional Freedom.” The pro-life “Value Them Both” quickly found itself on the defensive. As the editors of National Review put it, “If pro-lifers don’t define their position, their opponents and the media will define it for them.”

Part of that definition is an awful lot of misinformation in the media about what exceptions exist for abortion. Activists posing as journalists hysterically warn that even the life of the mother won’t be a barrier to the theocrats imposing their will on women. And these activists are galvanized by Tuesday’s result. 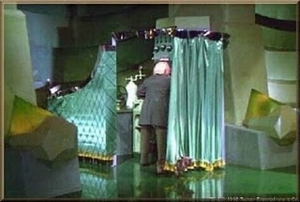 In most states, pro-lifers will almost certainly have to concede that various popular exceptions must be present in abortion legislation or it will be defeated. For example, Kansas, notes Kevin Williamson, “is traditionally a very Republican state but not an especially conservative one.” Certain compromises will be necessary in such states, given that saving most lives is preferable to saving none.

Most of us pro-lifers dream of a world with zero abortions, but it’s not that simple. “How do we live with evil?” asked Williamson. “That is one of the questions raised by the outcome of Tuesday’s Kansas abortion vote.”

The pro-life movement has two goals now. First, creating laws that protect life and the women who bring it to bear is largely a new enterprise afforded by the Supreme Court correctly returning the issue to the legislatures and the people. Tailoring those laws to succeed in the political climate in each state will be critical. Second, continuing the long work of changing hearts and minds so that those laws are viewed more favorably is in some ways even more important, as Kansas so clearly displayed.

Written by Nate Jackson for The Patriot Post ~ August 4, 2022