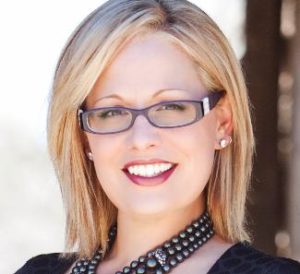 October 27, 2018 ~ So I was awakened this morning with a phone call from some pushy woman doing a survey as to whether I had received my voting packages in the mail, to which I responded that I had. She then raised her voice in a snotty manner and demanded to know, “When are you going to send them in?” I told her, “When the people of Arizona start putting up quality people for office” and then told her to leave me alone. HEY – she woke me up out of a sound sleep – whaddya want?

Now, vying for the job of Jeff the Flake (protegé of the late John McAnus) are two questionable women, one a former (1st ever female) United States Air Force fighter pilot, Colonel Martha McSnakey and her opponent, a possible former erotic-actress, Kris T. Enema. I believe that we have located several photos of Ms. Enema dressed (or otherwise) in rather sexualized and provocative poses which highlight her physical ass-ets. It remains questionable as to what her intellectual abilities may include… 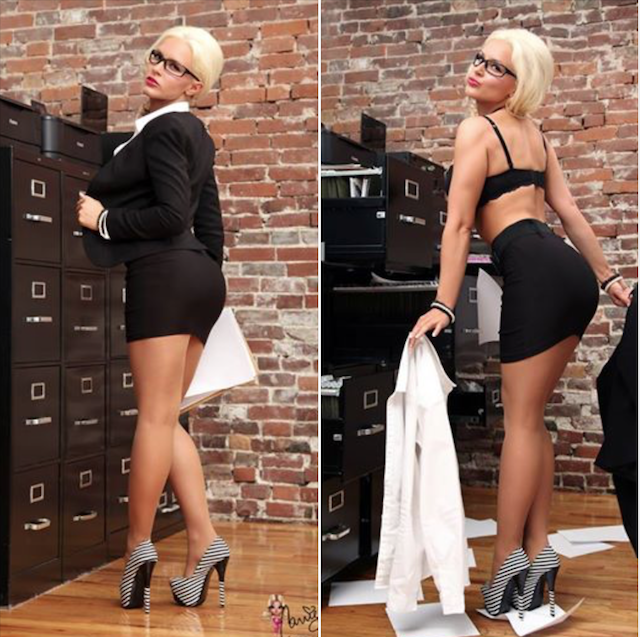 I suspect that if Enema wins the election, it will be due to the high rate of male votes cast her way. Just remember my friends – if “they” are running for office – it’s because they can no longer make it in their chosen “profession” so the taxpayers will foot the bill for them to do absolutely NOTHING. Of course for some – they never had a profession at all. (“They? Who the hell is They?“)

Oh, and the picture at the top of the page is a recent picture of Ms. Enema (not her real name), but then once in office –  it will be the electorate’s bottom which will be on the receiving end of those Washington, DC enemas.

Without apology I am,

A veteran of Viet Nam, student of history (both American and film), Jeffrey Bennett has broadcast for over 24 years years as host of various programs and has been considered the voice of reason on the alternative media – providing a unique and distinctive broadcast style, including topics such as health and wellness, news, financial well-being, political satire (with a twist), education and editorial commentary on current events through the teaching of history. In addition, he is the CEO of Kettle Moraine, Ltd.