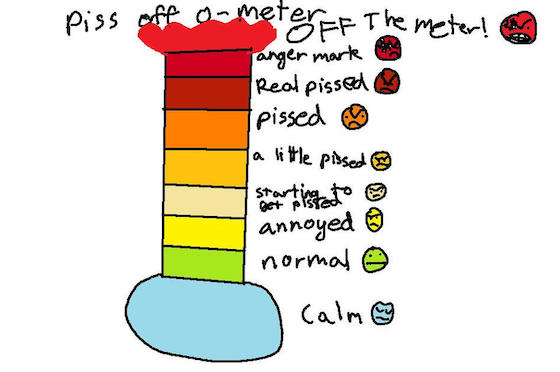 September 15, 2022 ~ I awoke this morning to a feeling of dread. An uneasiness and uncomfortable feeling consumed me. I know the reasons and the source of this discomfort.

I’ve lost all faith in the American government.

Today’s America is not the country I volunteered to serve and for whom I swore an oath to protect with my life. I consider that oath valid in perpetuity as long as that country existed.

Since that country is no more, I consider my oath fulfilled.

I realized that this America is not of the people or for the people. It is all about political parties and power. The people of this country are an inconvenient albeit necessary means to that end. These political parties cannot exist without us; however, our direction tells me we are nearly reached our point of insignificance. We are no more than drones for the hive.

The events of the past eighteen months prove that we are on the highway to hell. I interpreted these events as positive proof that our collective complacency and apathy allowed and possibly encouraged our national and societal demise.

I fear that we’ve passed the point of no return.

Every word from our leadership is a duplicitous lie. There is no credibility and certainly no remorse. The cards are stacked to favor political parties and oligarchs. They favor the powerful and the uber-rich. We citizens are their tools, their drones.

Dissidents are on the hit list. We need to be silenced or eliminated. The Security State cannot exist with patriots steadily poking them in the eye. I fear my days are numbered. I want to enjoy what little time remains living in relative comfort. I want to enjoy the remains of my life.

“I feel thin, sort of stretched, like butter scraped over too much bread.” ~ Bilbo Baggins – in Lord of the Rings.

The quote above is precisely how I feel. As a result, I have no desire to proceed ~ I am spent.

My retirement may sound selfish – it is.

I have given more than anyone is aware.

There is a military axiom that says: “Shot at and missed, shit at and hit.”

I’m afraid that this time their aim will be much better. I don’t believe I’m a target to stop a bullet, but I am a target nonetheless. I am a vocal dissident and, as such, a target! 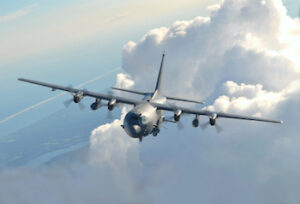 I’m not so deluded to think that I could hide from the Clown Posse Stasi. When they want me, they’ll find me. {That’s what I mean about their improved targeting.}

There was an outfit in Vietnam that flew the AC-130 gunships. I was lucky to fly a few missions with them. One aircraft was named Azrael. Their motto is “You can run, but you’ll die tired.”

The moral of that story is that they will get you because there is nowhere to hide, and so it is with the Clown Posse Stasi.

“So Long, and Thanks for All the Fish” ~ Douglas Adams

That’s Charlie… a proud, opinionated, passionate American – and unless you have yet to figure it out –  he is MIGHTY DAMNED PISSED OFF!