The Federal Observer Editor wastes 26 years of his life on the air.

Unfortunately, they’re not the only things left-over from the decade of peace & love. During that decade we saw the birth of ”free love”, forgetting that with everything – there is a price to pay. The nation has become steeped in moral decay – as the epidemic of AIDS has spread world-wide. Some say that it was a virus developed in the U.S., others say that it was caused by monkeys and still others who believe that it was caused by the rampant spread of deviant sexual behavior. Does it really matter at this point what the cause?

As a nation, We the People of the United States of America never seem to heed the lessons of history. Sodom and Gomorra set the stage so long ago – and yet today – anything seems to go in America – and we, as a society have turned to stone. Our schools have become proving grounds for alternative sex-education classes. Our children are being taught to accept anything, which is considered outside the norm. Homosexuality is now openly being taught in the government run ‘fool’ system – sanctioned and promoted by administrations who got their education during that same tumultuous decade – all the while parents sit at home and do nothing. I guess that their parents had taken too many drugs, thereby transferring the dead brain-cells to their children.

Guns? What does that have to do with the sixties? Remember the Kennedy’s and Martin Luther King? Oswald, Suran Suran and Kent State? The same liberal dope smokers – inhalers or not – are now running the zoo, which we call CON-gress. The same dope-smokers have been reinventing the education system, so that we can staff all schools with special ‘Child Psychologists’, who liberally dispense Ritalin and Prozac to our ‘troubled’ youth. Remember Columbine High School and the others? These socialist leaders and educators must have inhaled a lot, because they want to disarm AmeriKa – and will go to any length to re-interpret the Constitution and the Bill of Rights, so as to achieve their goals. (Read: Communist Goals). The ‘shoeple’ go along without any question!

Rock and Roll? Other than being 1930’s slang for fornication, G.W. Bush has now brought the likes of Bono and Ozzie Osborne to the White House – hell, Clinton did it – Bush thinks about it! Of course Nixon did bring in Elvis. What are these characters thinking about – future votes? From some of our AIDS infected, dope smoking homosexual youth? Wow – what a fantasy!

Let me see, what else? Oh yeah, we still don’t have the guts to tell Israel to get off the dime. They have proven to be amongst the biggest mooches in our history – and we don’t have the guts to tell them to stand on their own two feet and deal with the problems – problems, which they have caused to begin with. Retired Admiral Thomas Moorer, former Chairman of the Joint Chiefs of Staff, speaking of Israel once stated, ”I’ve never seen a President – I don’t care who he is – stand up to them … They always get what they want. If the American people understood what grip those people have on our government, they would rise up in arms.” Hummmmmm, maybe that’s the reason they want our guns! Remember the U.S.S. Liberty? At what cost, Israel?

Beyond all of that, we watch daily a government gone awry – steeped in corruption. And as we stated at the beginning of this commentary, nothing is free – there is a price to pay for everything. The sins of our mothers and fathers are coming home to roost – due to the apathy of the American people shoeple.

Well, I guess that there is enough to keep The Federal Observer coming your way for a while. See you at the movies!

2 thoughts on “Sex, Drugs, Guns and Rock and Roll” 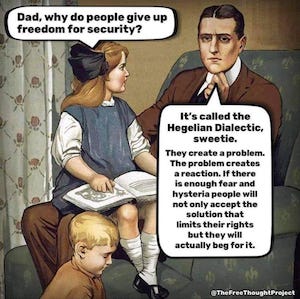 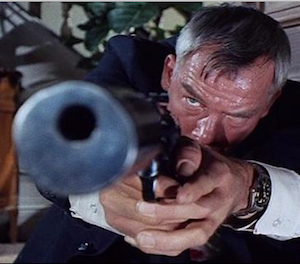 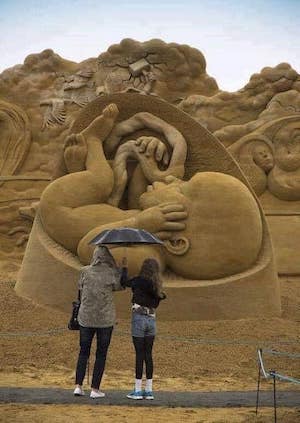 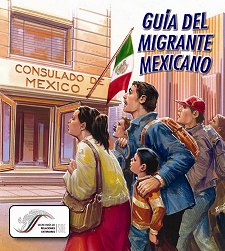 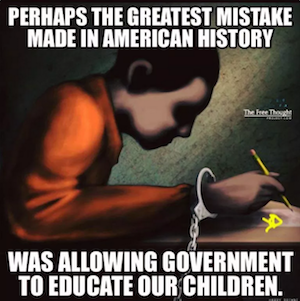 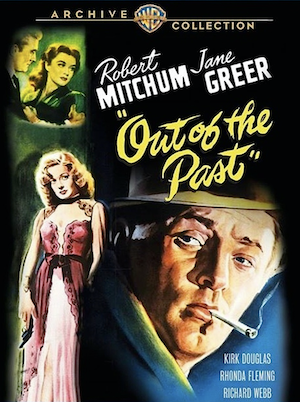 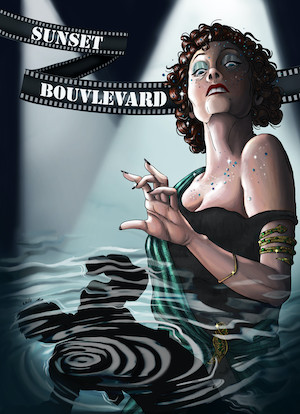